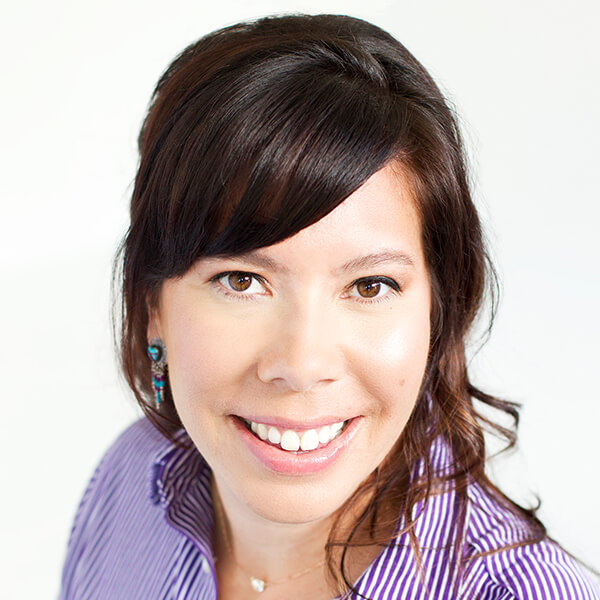 Award-winning Mohawk filmmaker Tracey Deer has multiple credits to her name as producer, writer and director in both documentary and fiction.

Beginning her career in documentary, Tracey teamed up with Rezolution Pictures for feature documentaries One More River: The Deal that Split the Cree, Mohawk Girls, and Club Native, as well as the documentary series Working It Out Together, seasons I & II. This collaboration has continued into fiction television with Mohawk Girls, the series, for which she is co-creator, co-executive producer and is directing. At the 2016 Canadian Screen Awards, Mohawk Girls received nominations in 4 categories, including Best Comedy and Best Direction.

Her work has been honored with two Gemini awards and has earned acclaim from multiple film festivals, including Hot Docs and DOXA. She has worked with the CBC, the NFB, and numerous independent production companies throughout Canada. In 2008, Playback Magazine declared her one of the 25 rising stars in the Canadian Entertainment Industry. In 2016, Tracey is one of the 12 honorees at The Birks Diamond Tribute to the Year’s Women in Film during TIFF.
A graduate of Dartmouth College’s Film Studies program, Tracey has multiple projects in development: ChildLESS, a half-hour series about women who do not have – or do not want – children as well as her first fiction feature film Beans with Ema Films. Having dreamed of this career since she was twelve years old, Tracey is ecstatic at being a visual storyteller – and hopes that her work has a positive impact on the world.

“Tracey represents the next wave of Native filmmaking,” says Adam Symansky, NFB producer of Mohawk Girls and Club Native, “It isn’t based on the past so much as on Native communities taking responsibility and control of their future. That is the challenge she is putting out in her films.” lms.” 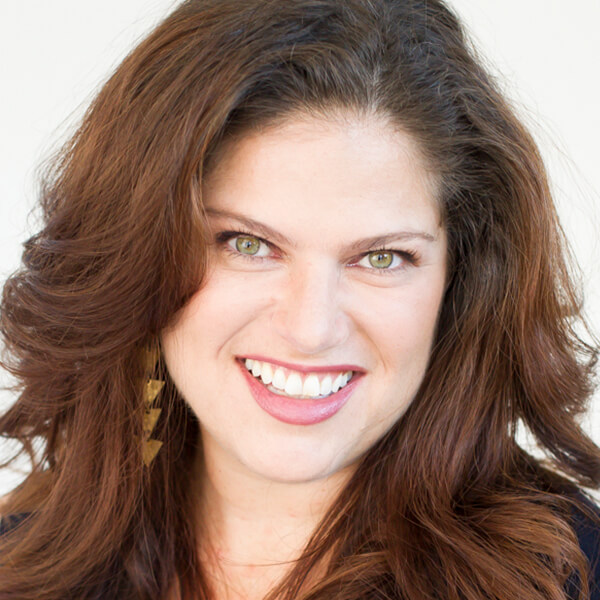 Graduate of the prestigious Canadian Film Centre, Cynthia Knight is a writer, story editor and executive producer with extensive experience in both factual and fictional production.
Cynthia first tested the rocky waters of filmmaking with her short film Virtual Insanity, which won the NSI’s Drama Prize award and was chosen by SODEC to represent Quebec at the Clermont-Ferrand Film Festival. She then ventured into features, writing such fare as the black comedy Motel Vacancy for director Claude Paré, the romantic comedy Hotel Santa Cruz for producer John Buchanan, and the thriller The Actress for GPA Films. Then she decided to get into TV in order to pay the rent because the features were never produced.

After graduating from the CFC’s Prime Time Television Writers’ Program, Cynthia worked as a story editor on several factual projects including the series From the Ground Up with Debbie Travis for Global, the award-winning documentary feature RiP: A remix manifesto from EyeSteel Film, Galafilm’s docu-drama The Beat for CityTV, and helped develop the documentary feature Aglow in the Dark for the National Film Board of Canada.

Moving into fiction, Cynthia worked as writer/story editor on the animated series Amos Daragon for Spectra Animation, wrote several MOWs including Storm Cell for Lifetime, has written for both seasons of the popular CBC comedy series Sophie, and has managed to pay Revenue Canada all of her back taxes.

Cynthia’s foray into showrunning came on APTN’s Mohawk Girls, the fourth season of which will air in fall 2016. At the last Canadian Screen Awards, the half-hour dramatic comedy series was nominated in 4 categories, including best comedy writing.

On the feature side, Cynthia has story edited an array of projects including the feature documentary Gun Runners for the National Film Board of Canada, which had its world premiere at Hot Docs, and the feature fiction Irish Beach for Bitter Boy Productions. She also has her own feature – the romantic comedy Vacationship – in development with Peripheria Prouctions and supported by Telefilm Canada.

Cynthia has also worked as a development executive for many years, including a two-year stint developing English projects at the award-winning, Montreal-based production company Attraction Images and before that, she worked as a development associate at Muse Entertainment. She also has extensive experience in production, and is both a romantic and a cynic who can’t decide which side dominates. 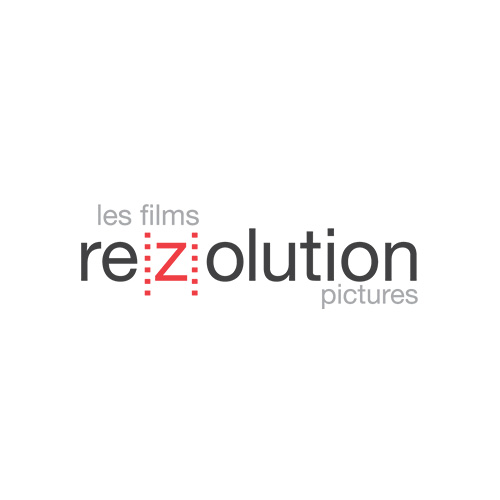 The series is developed and produced by Rezolution Pictures’ Catherine Bainbridge, Christina Fon and Linda Ludwick,
and executive produced by Catherine Bainbridge, Christina Fon, Linda Ludwick and Ernest Webb, the same team that produced the multiple-Gemini and Peabody Award-winning film, Reel Injun, as well as several award winning documentaries and television series including Smoke Traders, Club Native, Down The Mighty River and The Oka Legacy. Rezolution Pictures is an award-winning film, television and interactive media production company, founded by Catherine Bainbridge and Ernest Webb, which plays a vital role in bringing cultural diversity to the North American broadcasting landscape. Since 2001 it has built itself a reputation for creating acclaimed series and one-of-a-kind productions, working with many of Canada’s best new and established talents to create unique comedy, dramatic, non-fiction, video game programming and virtual reality content, through its sister companies Minority Media and MinorityVR. 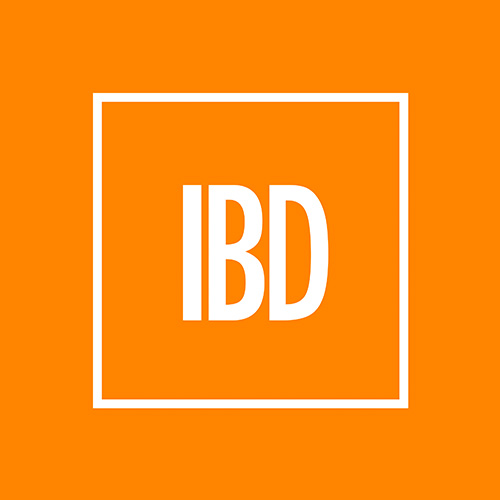